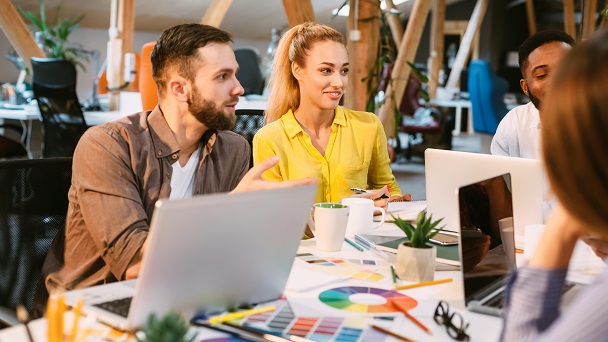 Get help paying for your education

$1.8 million is available in awards, scholarships and bursaries to help you supplement your educational costs. Visit our Student Awards Portal to be automatically matched to ones you’re eligible for.

NSCC is committed to sustainability. Learn about the many ways we embed sustainable practices across the College.

Kara Friesen, founder of PieceMeal Food Provisions, is providing Nova Scotians with locally-sourced, environmentally-friendly meal kits and the opportunity to subsidize kits for others.

Important dates for applicants and students

View the Academic Calendar
NSCC in the news

(CTV News) A song created by Music Arts student at NSCC's Marconi Campus carries a message of hope during these uncertain times.

Newcomers, youth among those eligible for new City School program

(Yahoo! News) Newcomers, youth and those with little or no post-secondary education may be eligible for a new material-handling program from Mohawk College’s City School at NSCC.

(Saltwire) For Todd MacIntyre, a big part of creating the perfect breakfast sandwich includes making the bread, too.

(CBC NS) A program from YWCA Halifax is aiming to create more inclusive workplaces for women in skilled trades by training the people who can have a large impact — male supervisors.

(Saltwire) It’s a concept that appears far-fetched, but one scientist and climate activists are warning it could be a reality amid warming oceans and rising sea levels.

CICan recognizes excellence and leadership at colleges and institutes

(Nation Talk) Colleges and Institutes Canada (CICan) is proud to announce the recipients of its 2021 Awards of Excellence which were recognized during the association’s virtual annual conference.

(Cape Breton Post) Rochelle Simmons is living her dream. But that doesn’t mean the 27-year-old Sydney woman is coasting down easy street.

(Chronicle Herald) One of Cape Breton’s best-known advocates for its residents and communities has died. Clotilda Adessa Coward Douglas-Yakimchuk died Thursday at the Halifax Infirmary. She was 89. She was a recipient of an honorary diploma from Nova Scotia Community College.

(researchNS) Dr. Etienne Mfoumou, Lead Research Scientist for NSCC’s Engineered Technologies Applied Research Lab, knows that sustainable water treatment options are vital for rural Nova Scotians who rely on well water. Learn how his team has been working with the town of Shelburne to develop a solution that could eventually help ensure all communities in Nova Scotia have access to clean, safe drinking water.

(101.5 The Hawk) #ScottieOAndGreg talked with two NSCC Natural Resources students about a cleanup they have organized for this coming weekend on Port Malcolm Rd.

(Chronicle Herald) Michael Keating hopes his youngest brother Matthew would be proud of what they've accomplished in his memory. In less than six months, through the Three Brothers Project, Michael has spearheaded a fundraising campaign, raising $30,000 for an endowment fund needed to start a memorial scholarship in Matthew's name. The Matthew Keating Memorial Scholarship at NSCC will be awarded to students attending Marconi Campus enrolled in the School of Trades and Transportation.

(Saltwire) A new pedway, an architectural first for the Hubtown, will soon be open for public access as part of an extensive and ongoing construction project at the Nova Scotia Community College (NSCC) campus on Arthur Street.
Campuses & Locations